A bet on a race brings hope into lives which otherwise would be hopeless’, declared the nineteenth-century writer George Moore in his novel Esther Waters, but my own betting career has been pretty hopeless in itself. Having committed the cardinal error of winning with my ﬁrst ever bet – Morecambe in the 1958 Cesarewitch, who won me enough to purchase a D-type Jaguar (Dinky Toys version) – I have spent half a century trying, and completely failing, to bring to my betting even a modicum of the discipline which all experts insist is essential for any successful punter. 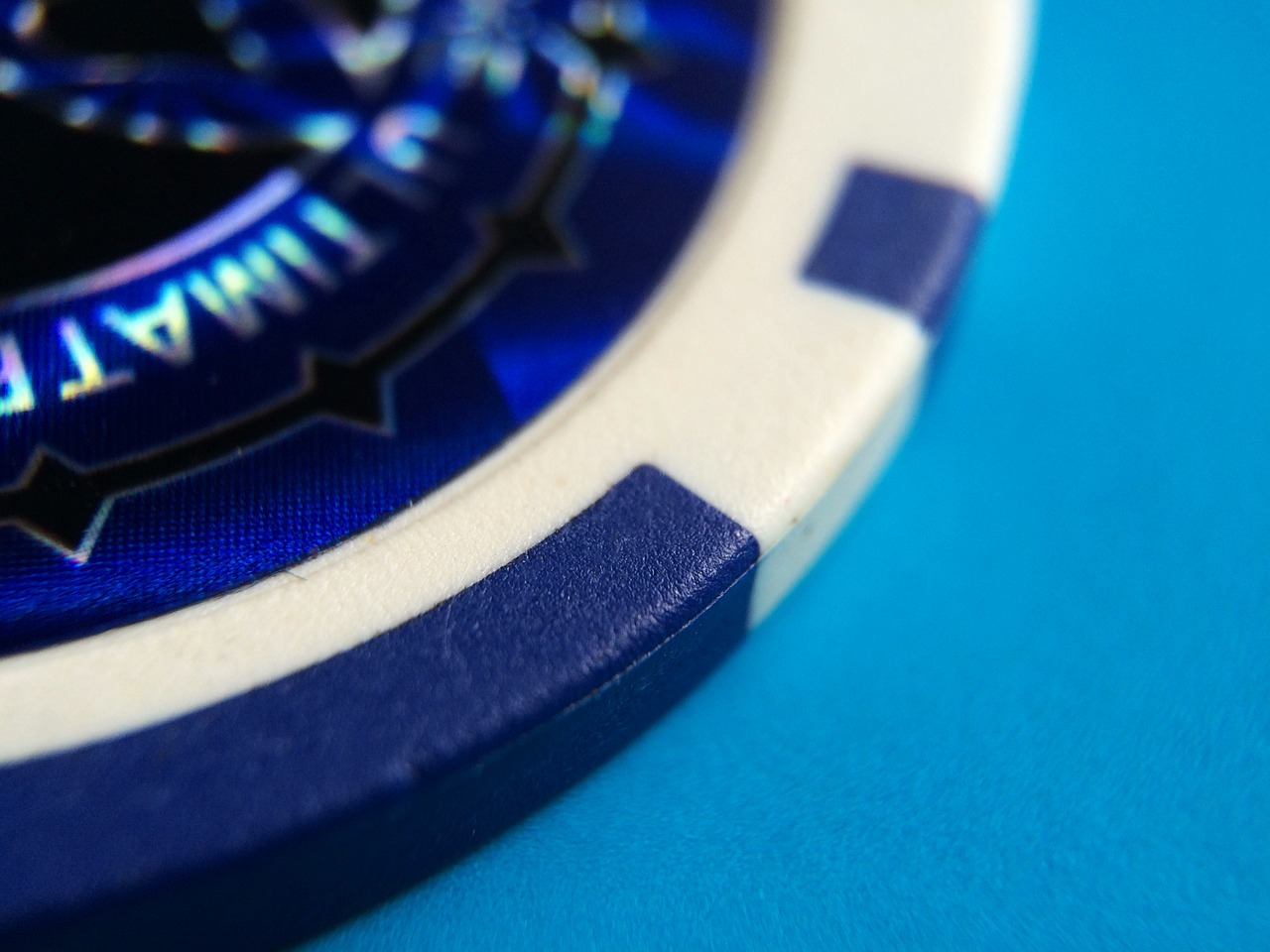 So it is impertinent in the extreme for me to offer any hints for other punters – who by deﬁnition are better at the pursuit than myself – but here are half a dozen suggestions. Don’t be afraid to follow your heart as well as your head. The idea of backing a horse because you want it to win rather than because you think it will win is derided by “serious” punters.

But when you do win there is an extra lustre. Your soul is replenished, as well as your pocket. I backed Uncle Ernie, 20-1 winner of the 1997 Grand Annual at Cheltenham, because he was one of my favourite chasers, and because a few weeks earlier he had licked me when I visited Jimmy Fitzgerald’s Malton yard to pay my respects.